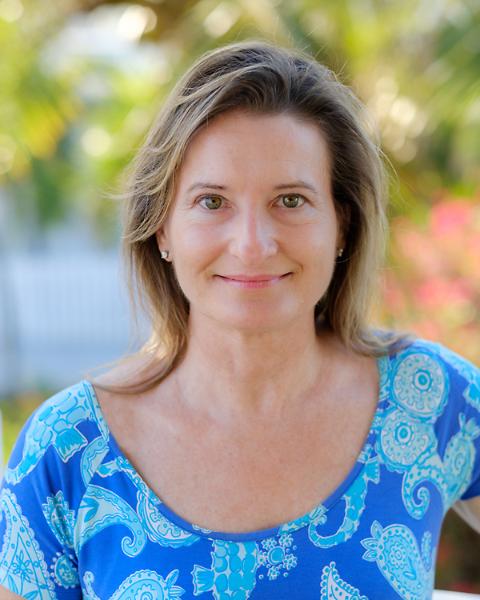 While many properties emphasize their uniqueness, Coral Reef House is truly entitled to bragging rights! The property is positioned on the top of the rise in the area known as “Upalong”, settled in the 1800’s by the more affluent residents of Hope Town. The original house (now the guest cottage) was known as the “Skinner House” inhabited by John Nelson “Skinner” Malone & his family, in 1892. In more recent times, the home became the first Wyanne Malone Museum. When the property was purchased in 2005, it was razed, but rebuilt to exact dimensions and details on the exterior. The Skinner House replica is now a 2b/2.5b guest cottage, companion to the 4b/4.5b main house that fronts one of the best beaches, and the most spectacular coral reefs on the island. In addition to its desirable location, Coral Reef house has a lighthouse view, and is prized with the highest number of bedrooms and bathrooms of any house in the settlement and one of only 2 homes with a basement! Meticulously maintained with many recent upgrades. Private boat slip in Nigh Creek (max 34’ boat) included.