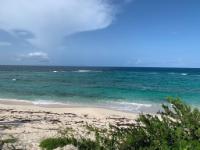 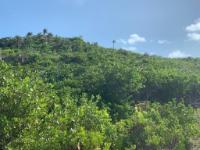 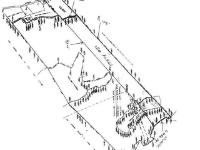 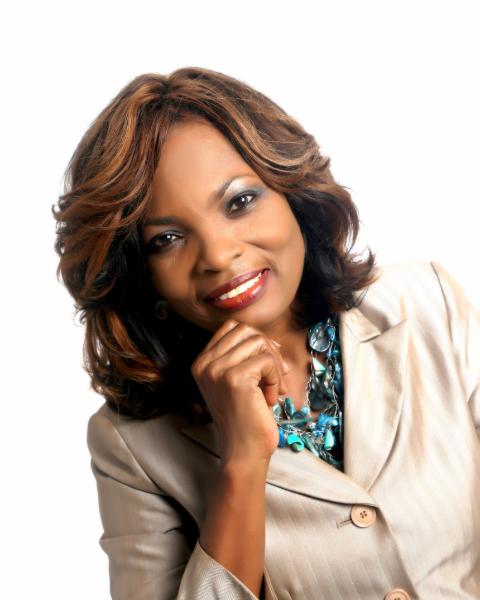 This 584.41 acres parcel of land on the beautiful island of Long Island is perfect for a residential development or hotel. With miles of white sandy beachfront, a private cove, and two natural ponds, hill views of both the Atlantic and Caribbean side this oasis is a developer's dream. Long Island consist of rolling hills and rugged coastline dotted with steep cliffs of coral rock beaches and coves. The western coast is noted for shallow bays and beautiful long beaches. Because of its diverse landscapes, Long Island is considered one of the most picturesque islands in The Bahamas. The southern end of the island is fertile and the locals have lived off the land and sea. Long Island's straw work is well known and much desired.